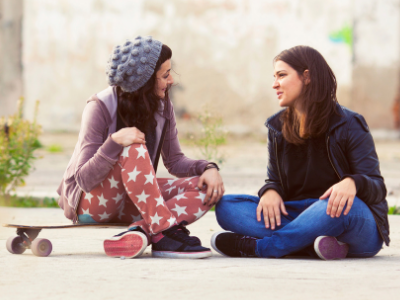 Identifying who is most at risk for suicide and determining which treatment are most likely to be of the greatest benefit for specific patients remain pressing questions. Researchers in suicide prevention at Duke Psychiatry & Behavioral Sciences are focused on addressing these questions with ongoing studies in youth and adults—including treatment development, identification of risk and isolating genetics and environmental factors that contribute to suicide and related behaviors.

Researchers at Duke Psychiatry & Behavioral Sciences are involved in research regarding the course, context, mechanisms, prevention and treatment of adolescent suicidal behaviors.

In the context of a recently completed 20+ year study focusing on the risk and course of suicidal thoughts and behavior from adolescence through adulthood, investigators have studied the following factors:

Longitudinal research has also examined the multiple impacts of adolescent suicidal behaviors on parents in the one year following hospitalization.

Duke researchers have been involved in treatment development studies including:

In collaboration with the National Child Traumatic Stress Network, Duke researchers have adapted the Safety-Acute intervention for different populations and service settings and disseminated these interventions across the country.

Duke faculty have also contributed to the cross-site evaluation of the Garrett Lee Smith Memorial Suicide Prevention Program, demonstrating that implementation is associated with decreased rates of suicide and decreased population base-rates of suicide attempts among young people.

Click on a faculty member’s name to view their profile, including their grants and publications.

Suicide takes the lives of nearly 800,000 individuals each year globally; however, our ability to accurately predict who is at greatest risk for suicide remains a major challenge for the field of psychiatry. There is also far more work to be done to develop new treatments for at-risk individuals in addition to improving and disseminating existing treatments.

Accordingly, Duke Psychiatry & Behavioral Sciences faculty are involved in a wide range of research and program evaluation projects aimed at preventing suicide among adults; these projects span both basic and translational science.

Click on a faculty member’s name to view their profile, including their grants and publications.

Duke Center for the Study of Suicide Prevention & Intervention

The Duke Center for the Study of Suicide Prevention & Intervention (CSSPI) represents a collaborative effort among several clinical research scientists at the Duke Child & Family Study Center to advance our understanding of the risk for suicidal behaviors and to reduce suicide attempts and suicide deaths.

The CSSPI has a three-part mission: 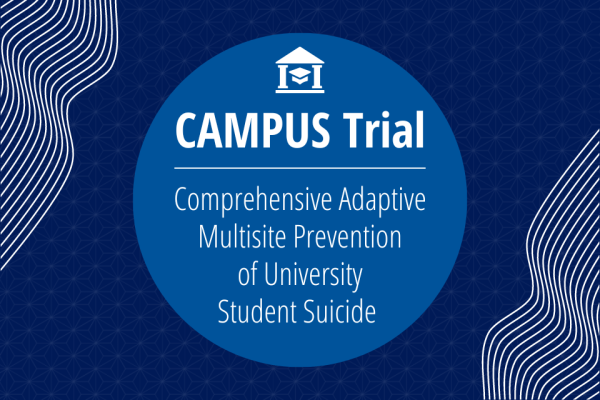