Smoking Abstinence Could Lower Effects of Cannabis on Sperm 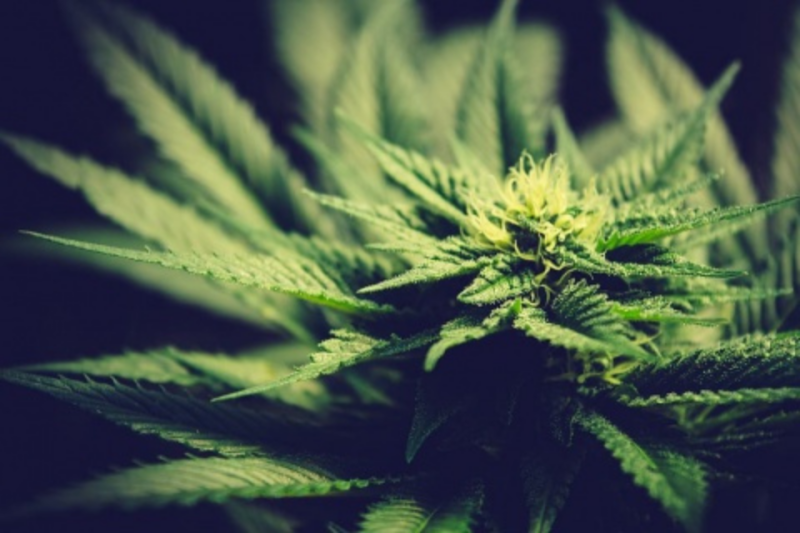 While marijuana use may impact some genes linked to autism in men’s sperm, abstaining from cannabis consumption over time may significantly lower many of those effects, according to a study by Duke Health researchers.

This study, appearing online in Environmental Epigenetics on September 21, followed several other studies at Duke that linked cannabis use to alterations in the epigenetic information present in sperm, including genes important for early development. Epigenetic changes can affect the activity of genes without changing the information of the genes themselves.

This new study aimed to learn whether those epigenetic changes could be diminished in some form with cannabis abstinence. The results showed marijuana users who stopped using cannabis for 77 days produced sperm that no longer showed the majority of the significant changes that were present when the men were actively using cannabis.

Author Susan Murphy, Ph.D., associate professor in the Department of Obstetrics & Gynecology at Duke University School of Medicine, said the results point to the possibility that marijuana abstinence may allow for washout of sperm that harbor many of the drug’s epigenetic effects. Murphy said more research is needed to understand the smaller pool of remaining epigenetic changes in the sperm of marijuana users after cannabis abstinence, as these changes could still be significant, but she also said the findings have an immediate, practical application for some.

“Is it going to fix everything? Probably not,” Murphy said. “We know there are other epigenetic changes that emerged in the ‘after’ sample that we don’t understand yet—and some of those changes are troubling, like an enrichment of other genes related to autism. But it does appear that the things that were the most severely affected in the ‘before’ sample seem to be mitigated by the abstinence period in the ‘after’ samples.”

The study took a baseline sperm sample from marijuana users and non-marijuana users, then followed both groups as the marijuana-using group abstained from cannabis for 77 days—a period spanning the average time it takes for a sperm to mature, which is 74 days. Researchers collected a second sample from both groups after the 77-day period.

During baseline tests, the marijuana-consuming group produced sperm with changes in line with previous studies, which showed altered epigenetic information, including changes in genes linked to early development and neurodevelopmental disorders. With a 77-day abstinence period, this same group was able to produce sperm that had far less altered epigenetic information at the same genes.

The post-abstinence sample was also much more in line with the samples produced by the non-cannabis-using control group.

Murphy says further research is needed to see if the remaining epigenetic changes observed in the sperm of cannabis consumers, when they abstain, carry over into development after fertilization.

“We don’t know yet whether the alterations that we’re seeing are at genes that have a stable characteristic,” she said, “or if they are in genes that get reprogrammed and really are going to be of no consequence to the child.”

In any case, Murphy says this work is not a commentary on legalization. She says it’s about giving people the power to make informed decisions for themselves.

“I think that we deserve to know what the biological consequences are so that if you are planning to have a child, or even for your own health, you can make an informed decision about whether you want to use it and when, and that’s not really an option right now because we don’t know what it does,” Murphy said.

The study was funded by the John Templeton Foundation and the National Institute of Environmental Health Science.

This press release was originally published on the Duke Health website.