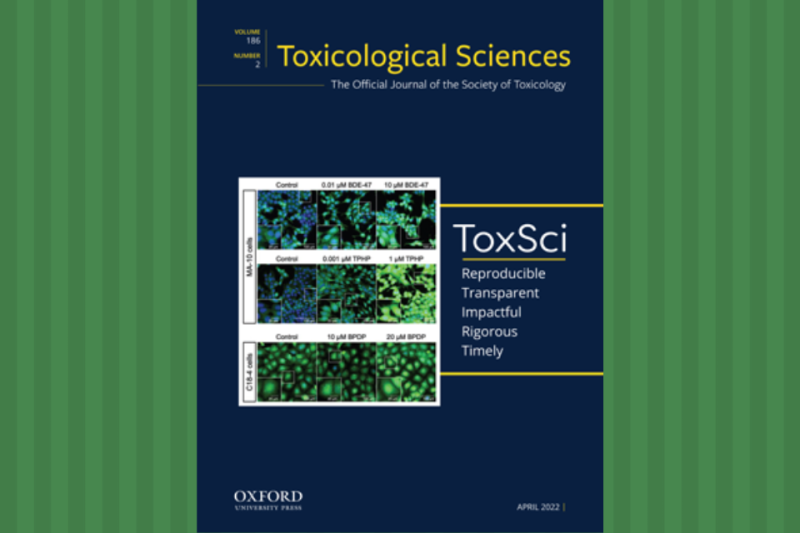 An article co-authored by Theodore Slotkin, PhD, professor of pharmacology and cancer biology; Edward Levin, PhD, professor of psychiatry and behavioral sciences; and Frederic Seidler, PhD, assistant research professor emeritus of pharmacology and cancer biology, has been selected by the Society of Toxicology (SOT) Board of Publications to receive the 2023 Toxicological Sciences Paper of the Year Award.

It is well known that maternal exposure after conception to many drugs and environmental chemicals can impair neurodevelopment in their offspring. This article, "Paternal Cannabis Exposure Prior to Mating, but Not Δ9-Tetrahydrocannabinol, Elicits Deficits in Dopaminergic Synaptic Activity in the Offspring," shows that paternal exposure to drugs and environmental chemicals before conception also poses a risk to the offspring's neurodevelopment.

The award will be presented during the March 2023 SOT Annual Meeting in Nashville, TN.