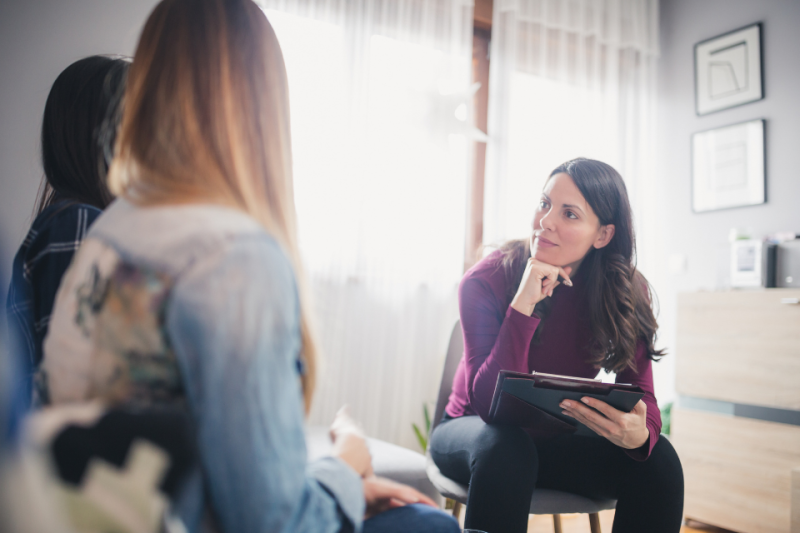 A study in the Journal of the American Academy of Child and Adolescent Psychiatry, published by Elsevier, reports that, among youth with substance use and depression, a significant proportion show early improvements in depression during their treatment for substance use. Youth who are using cannabis less frequently prior to treatment and those without conduct disorder are more likely to experience early depression improvement.

“The combination of alcohol or cannabis use and depression is a significant problem in adolescents and young adults. In addition to the negative outcomes associated with substance use, like automobile accidents and academic problems, those with both conditions tend to have longer episodes of depression, more substance-related problems, and, most importantly, an increased risk for suicidal behavior,” said lead author John Curry, PhD, Professor Emeritus in the Department of Psychiatry & Behavioral Sciences at Duke University, Durham, NC. “Yet there is no standard approach to treating them, and they are often treated in two separate systems of care.”

Earlier studies have shown that some of these young people will show significant improvement in depression during treatment for substance use alone, suggesting that if that improvement is sustained, they may not need additional depression treatment. Based on this evidence, the researchers tested an adaptive approach in which everyone received substance use treatment. Yet, if they were still depressed after a month, they would receive additional depression treatment either with the same therapist or in the community.

“This approach allowed us to examine two different approaches to depression treatment for youth with substance use,” said Dr. Curry. “We also wanted to discover what proportion of the youth would have an early depression response during substance use treatment and what factors predicted it.”

Across two sites, a sample of 95 youths between the ages of 14 and 21 with alcohol or cannabis use and depressive symptoms received up to 12 sessions of cognitive behavior therapy (CBT) for substance use over 14 weeks. Before treatment, they completed measures of psychiatric diagnoses, alcohol or cannabis use, and severity of depression. Early depression response was defined as a 50 percent reduction in symptoms by week 4 of treatment. Those without early depression response were randomized to add either CBT for depression with the same therapist or depression treatment in the community.

“This treatment study emphasizes the importance of recognizing the heterogeneity of youth with substance use and co-occurring disorders such as depression, including the different trajectories of their responses to treatment,” said lead author Yifrah Kaminer, MD, MBA, Professor Emeritus of Psychiatry at the University of Connecticut, Storrs, CT. “An important finding is that the level of cannabis use affects the trajectory of change in depression during treatment. Additional examination of potential biological markers or other predictors of treatment response is of paramount importance for developing cost-effective interventions.”

Additional analyses will examine the course of depression and substance use after treatment, and whether the young people whose depression responded to substance use treatment continue to remain less depressed. Given the relatively small sample, it will be important to replicate the study’s findings in other samples. Future research is needed to investigate the factors that underlie the relationship between substance use and depression over time.

This press release was originally published on the Elsevier website.