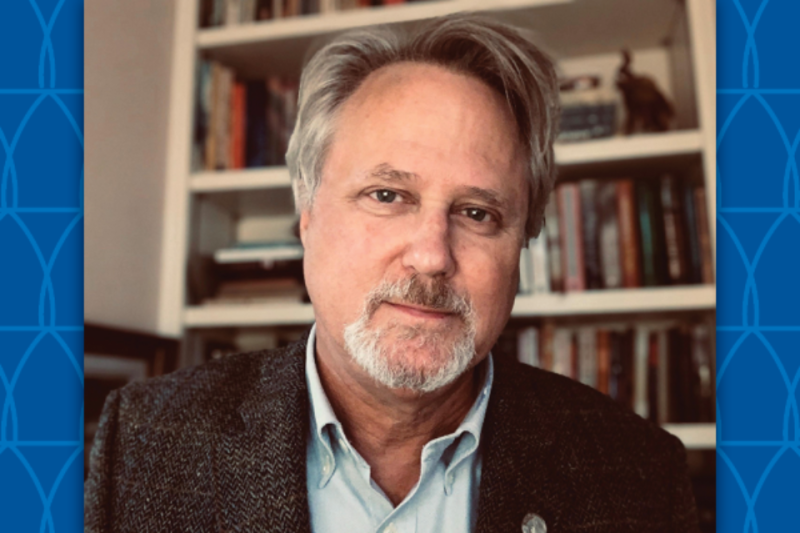 Jeffrey Swanson, PhD, a professor in psychiatry and behavioral sciences at Duke University School of Medicine, is a medical sociologist who conducts epidemiological research to understand how interventions, policies, and laws can reduce firearm-related violence and suicide and improve outcomes for people with mental illness. He can answer a lot of questions about gun violence.

But as public shootings with multiple casualties have seemed to become an epidemic, Swanson has juggled a heavy schedule of media interviews in which reporters repeatedly ask a question he can't answer: why?

"A mass casualty shooting is so tragic and irrational that everyone wants to know, 'Why did he do this?'" Swanson said. "Gun violence and violence in general are incredibly complicated. It's caused by lots of things that interact with each other. And psychiatrists can't really predict it."

The more relevant question, and one for which there is a good answer, Swanson said, is, "What can we do to ensure that people inclined to harm others or themselves do not have access to a firearm during high-risk times?"

Mental health is often mentioned by the press in relation to mass shootings, and there is a great need to fix the overburdened mental health system in the United States, Swanson said. But doing so would do little to reduce the incidence of gun homicides.

“If you look at the statistics, a small minority of even the mass shooters have one of the major mental disorders that impair the ability to regulate mood and perceive reality. The rest of them tend to be angry, isolated young men who marinate in hate and have access to this killing technology.”
— Jeffrey Swanson, PhD

Data from a landmark study published in 1990 with Swanson as the first author showed that 7% of people in the community with schizophrenia, bipolar disorder, or major depression engaged in some minor or serious violent behavior towards others within a year, compared to 2% of those without these illnesses.

"The vast majority of people with serious mental illnesses are not violent, and if we could eliminate these disorders entirely, community violence would go down by only about 4%." Swanson said. In addition, he said that suicide, which accounts for the majority of gun deaths in the United States, is strongly related to mental illness.

Other risk factors are consistently related to violence toward others, regardless of the presence of mental illness, Swanson said. These factors include being young and male, having problems with alcohol or drug use, being of lower socioeconomic status, and having adverse childhood experiences such as abuse or neglect.

These risk factors are so common that they're far from predictive. "There are tens of thousands of people in any large community who have these characteristics," Swanson said. "Picking out the one who's going to turn to serious violence is very difficult."

Swanson, a consultant to policymakers at the federal and state levels, has been talking to legislators about a solution that has bipartisan support but that hasn't been widely implemented — extreme risk protection orders, sometimes called red-flag laws. These laws make it possible for law enforcement or, in some states, family members, to petition a court to temporarily remove an individual's access to guns if they are in a crisis. To date, 19 states and Washington, D.C., have enacted these laws.

"A lot of these folks have people around them who see the trouble, but they don't have anything to do about it," he said. An extreme risk protection order may provide a way to intervene, said Swanson, whose own extended family has suffered suicides by firearm.

Some of Swanson's own epidemiological research examined actual cases affected by red-flag laws in Connecticut and Indiana and focused on suicide. His research team found that for every 10 to 20 firearm removals, approximately one life was saved through an averted suicide.

"We got the records of the people who had had their guns taken away. We got all these court affidavits, and then we matched them to the death records in the state of Connecticut and also in Indiana, going out years after they had their guns removed," Swanson said. "We saw that this particular group of people who had had their guns taken away had an annualized rate of suicide 30 to 40 times higher than their counterparts in the general population. So what those laws have done is homed in on a very high-risk population. If looking for that person who's going to die of suicide is like looking for a needle in a haystack, this gives you a much smaller haystack with lots more needles in it."

Researchers are still trying to evaluate the effectiveness of such laws in preventing gun homicides. A recent analysis published in the April 5, 2022, issue of JAMA Network Open reported that a 2016 California law has not yet made a statistically significant difference on the population-level rate of homicide in a single county (San Diego County). But the cases of intervention are so few that larger studies over a longer period are required to determine if there is a population-level effect, Swanson wrote in an editorial accompanying the study.

Red-flag laws don't infringe on second amendment rights and are one piece of the gun violence policy puzzle that have the most bipartisan support, but they can make a difference only if they are implemented broadly, Swanson said. "If no one knows about these laws, and there's no effort to build some protocols and routines so that they are used on a regular basis, then they will be applied to only a small number of cases," he said.

Swanson is a faculty affiliate of the Center for Firearms Law at Duke Law School and a member of the Executive Steering Committee of the Consortium for Risk-Based Firearm Policy, a national gun policy think tank.

This article was originally published on the School of Medicine website.