How Fast Are You Aging? 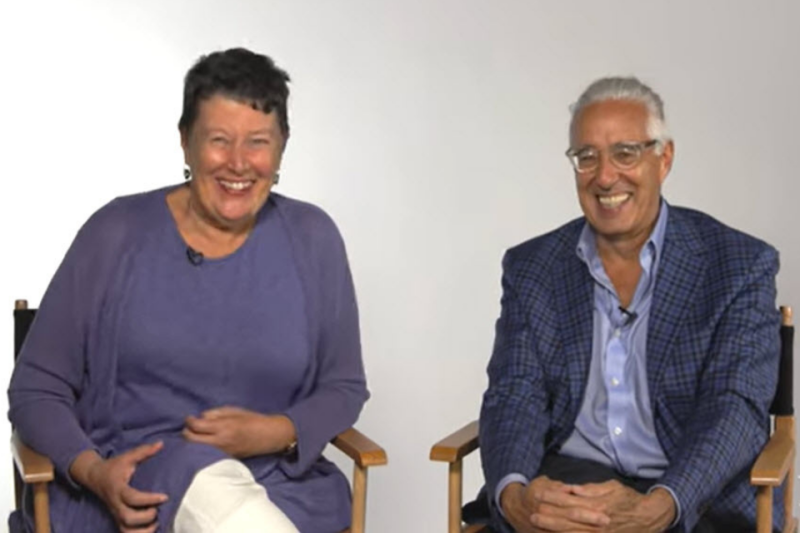 Five decades ago, Duke psychologists Terrie Moffitt, PhD, and Avshalom Caspi, PhD, began working with a long-term study of 1,000 people in New Zealand to get a better perspective on how childhood factors may have led to adolescent behaviors, such as risk-taking.

But after following all the children born in Dunedin, New Zealand, in 1972 and ‘73 for several decades, the married researchers’ questions began to shift: How were the childhood differences reflected in middle age health, and how is it, as the group enters its 50s, that they all seem to be aging at different rates?

Biologically, we all age. Joints get stiffer, arteries get thinner and eyes and ears just don’t gather information they way they used to.

Based on their unparalleled collection of health data on these people, Moffitt and Caspi have come up with a “pace of aging” score that converts all those health variables into a single measure that reflects whether a person is biologically aging one year for every year on the calendar, or whether they’re aging slower or faster.

That scoring system is now being converted into a measure based on epigenetic markers, placemarks on the genes that reflect their life experiences.

In this video, Caspi and Moffitt explain their work and what it has taught them, and introduce just a bit about their new test, which has been licensed to a company called TruDiagnostics.

This story was originally published on Duke Today.