Hormone Widely Used as an Autism Treatment Shows No Benefit 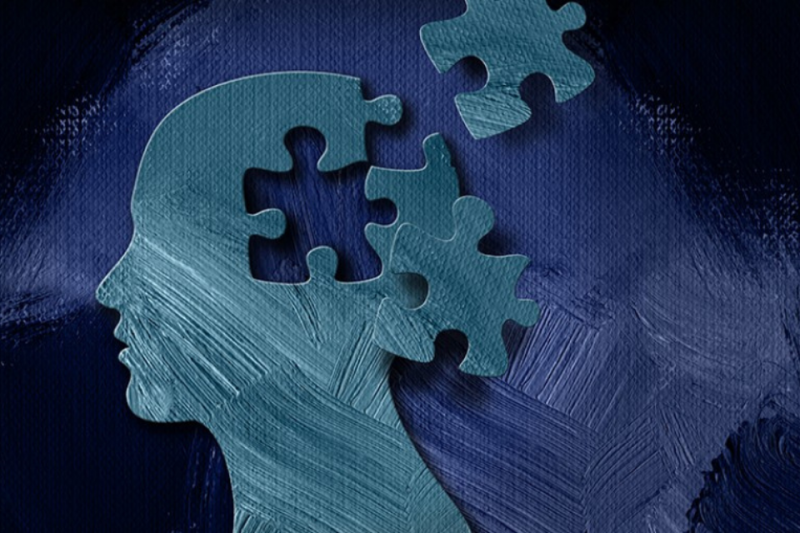 Oxytocin, a naturally occurring hormone that acts as a chemical messenger in the brain, showed no evidence of helping children with autism gain social skills, according to a large national study appearing Oct. 13 in the New England Journal of Medicine.

While disappointing for those holding hope that oxytocin could benefit children with autism, the long-awaited finding provides clarity for a drug that has shown mixed outcomes in smaller, less robust studies.

“There was a great deal of hope this drug would be effective,” said the study’s principal investigator and lead author, Linmarie Sikich, M.D., associate consulting professor in the Department of Psychiatry & Behavioral Sciences at Duke University School of Medicine. “All of us on the study team were hugely disappointed, but oxytocin does not appear to change social function of people with autism.”

Oxytocin is typically used to induce labor, but because of its activity in the brain, it has been investigated as a treatment for autism. Evidence has been conflicting, with several smaller studies suggesting it improved social and cognitive function among some children with autism, while other studies showed no benefit.

Sikich and colleagues, including senior author Jeremy Veenstra-VanderWeele, M.D., of New York State Psychiatric Institute and Columbia University, designed the multi-site trial to provide the best evidence yet about whether oxytocin was a safe and effective treatment for children with Autism Spectrum Disorder.

“Our consensus as investigators is that there is no evidence in this large study that is strong enough to justify more investigation of oxytocin as a treatment for autism spectrum disorders.”
— Linmarie Sikich, MD

The research team enrolled 290 children ages 3-17, stratified by age and the severity of their autism symptoms. The children were randomized in similar, equal-sized groups to receive oxytocin or a placebo via a daily nasal spray over 24 weeks.

The study aimed to see if the regimen of oxytocin would have a measurable impact on the children’s social abilities based on screenings and assessments at the start of the trial, midway through and at the end. Both researchers and the children’s parents provided assessments using standard analytic tools for autism.

While the oxytocin was well tolerated and had few side effects, it showed no significant benefit among the group of children who received it compared to those who received the placebo.

“Thousands of children with autism spectrum disorder were prescribed intranasal oxytocin before it was adequately tested,” Veenstra-VanderWeele said. “Thankfully, our data show that it is safe. Unfortunately, it is no better than placebo when used daily for months. These results indicate that clinicians and families should insist that there is strong evidence for the safety and benefit of new treatments before they are provided to patients in the clinic.”

Sikich said no further study is likely of oxytocin, given the negative findings: “Our consensus as investigators is that there is no evidence in this large study that is strong enough to justify more investigation of oxytocin as a treatment for autism spectrum disorders.”