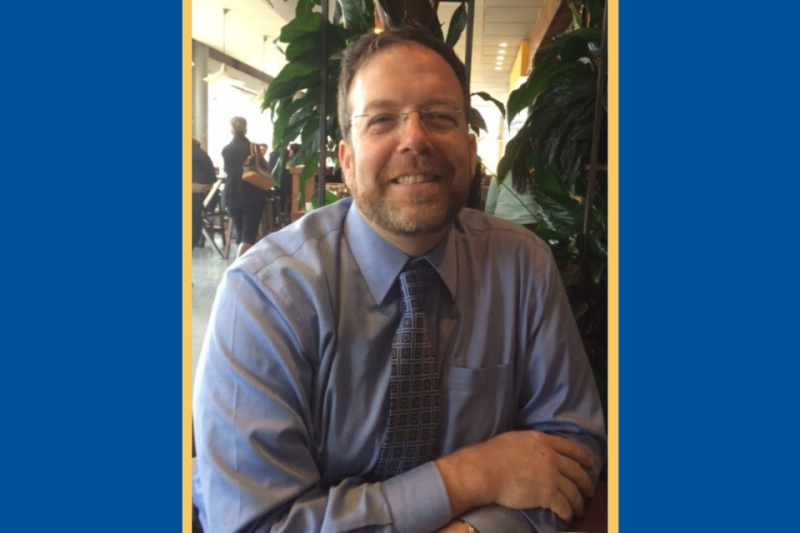 [EDITOR'S NOTE: Dr. Kenedi sent this reflection on May 6.]

COVID in New Zealand is a vastly different experience. We have had 1,488 confirmed cases and 21 deaths in a population of 4.3 million. This is despite intense awareness and testing, now up to about 7,000 tests/day.

Initially the measures taken by the New Zealand government seemed like overkill; at that time Singapore, Hong Kong and Taiwan, also islands, had controlled things with aggressive contact tracing, social distancing and quarantine (later all would be overwhelmed by returning citizens and spread among domestic workers who were infected). The New Zealand border closure hit me personally quite hard as I had planned to attend my step-father’s 100th birthday as a surprise with my 16-year-old son. I had also been planning on three separate international trips combining visits to Sydney, Austin, Vancouver, Houston, Detroit, Durham and Barcelona for conferences or training in my new role as a metabolic physician and neuropsychiatrist, and in my continuing role as an aviation psychiatrist.

It turned out to be the right decision for New Zealand; people who live on islands travel a lot, and Auckland, New Zealand (and Auckland Hospital) see the effects of 114 cruise ship visits a year as well as being a prime tourist destination for tourists by air travel. More than 78% of the COVID cases were direct infections from travel outside of New Zealand, and there was very little community spread. Most of the deaths were from older patients in two nursing homes where spread did occur. Our 890-bed hospital, which is the referral center for the South Pacific, the national transplant centre, children's hospital, etc. never saw more than 18 patients and three in ICU at any one time. That is good, as it runs at 95% capacity in normal months and we are heading into our fall flu season here.

The national response by our prime minister Jacinda Ardern, who is 39 and in her first term, has been amazing. She took a decisive approach to put the country in a severe lockdown to prevent community spread and we stayed that way for four and a half weeks, with an additional two weeks of  gradual loosening (still no retail shopping/haircuts/only take-out from restaurants, work at home if companies can and school from home for older students, and social distancing). The future looks like domestic restrictions will ease (restaurants and retail open next week), but international travel will still be fraught, with a two-week quarantine on return from any trips likely for the foreseeable future. Australia also appears to have eradicated COVID and there is talk of a trans-tasman “bubble” allowing travel. But Chinese, Malaysian, Korean and Japanese students typically represent almost 20% of the student body in the university system here, and these students typically pay cash for their education. Tourism is also one of the biggest industries in New Zealand.

Professionally, the national metabolic service runs weekly clinics at Auckland Hospital and has 22 outreach clinics we fly or drive to each year. All of our clinics are now by Zoom, or sometimes phone. That took getting used to, especially with new diagnoses patients presenting with obscure, life shortening/threatening complex diseases. I went in to several hospitals in the region to see inpatients, but care was sometimes limited (I couldn’t get electromyography and nerve conduction study, for instance, and I could do ECT only on patients who had an emergent needs, as the PACU was converted to ICU beds).

Overall, part of me has enjoyed the lockdown. I've spent more time with my son, I’ve done yoga for 19 days in a row, and I’m cooking (a lot) in much healthier ways. I learned to live without a working oven for a while as getting a repair under level four lockdown was impossible, and I found you can finish lasagne in a covered BBQ.

The hardest thing for me has been supporting friends and colleagues from training who are in Seattle, Detroit, New York and London, who have had it much rougher, getting ill themselves, losing patients and feeling overwhelmed and scared day after day. The most important thing I’ve done may have been the hours I spent listening to fellow clinicians venting or talking about their fears and experiences across a multitude of time zones.

Read other alumni reflections on their work and life in COVID-19 times.

Back-to-School Advice for Dealing with COVID-19, Stress and Learning Loss

One Year In: Optimism, Advice for Dealing with Stress and Anxiety from the Pandemic

A Lockdown Impacts Mental Health – But What Hurts and Helps People Get Through It?